Standing majestically tall at an altitude of 3,969 metres above sea level, the Kedarnath temple has been built in the Rekha-Sikhara style with three different horizontal divisions. The temple is located at a height of 3,583 m on the shores of River Mandakini. There’s something about this place that attracts thousands of pilgrims every year. One important fact about this religious site is that it is one among the Hindu Char Dham Yatra and also one of the temples situated at such a high altitude. It is believed to be established by the Pandavas of Mahabharata. The present premises of the holy place is designed by Adi Guru Shankaracharya. The Shiva statue in Kedarnath is considered to be decapitated. The head of the statue is believed to be in Doleshwor Mahadeva Temple in Bhaktapur, Nepal. Pandavas sought for Lord Shiva’s forgiveness to absolve the sins committed by them during Mahabharatha war. They left for Kashi to look for the Lord. But Lord Shiva hid from them by transfiguring himself into a bull. Pandavas follow him from Kashi to Uttarakhand. On their way to Uttarakhand, Nakul and Sahdev found a unique bull. Bheema went after the bull with his mace and hit the him. In this complete incident, the bufallo’s head went straight to Nepal leaving the hind part in Kedar.

The arms of Lord Shiva are in Tunganath, face in Rudranath and the head knot is in Kalpeshwar. All these four places along with Kedarnath Temple, is included in the Pancha Kedar list. 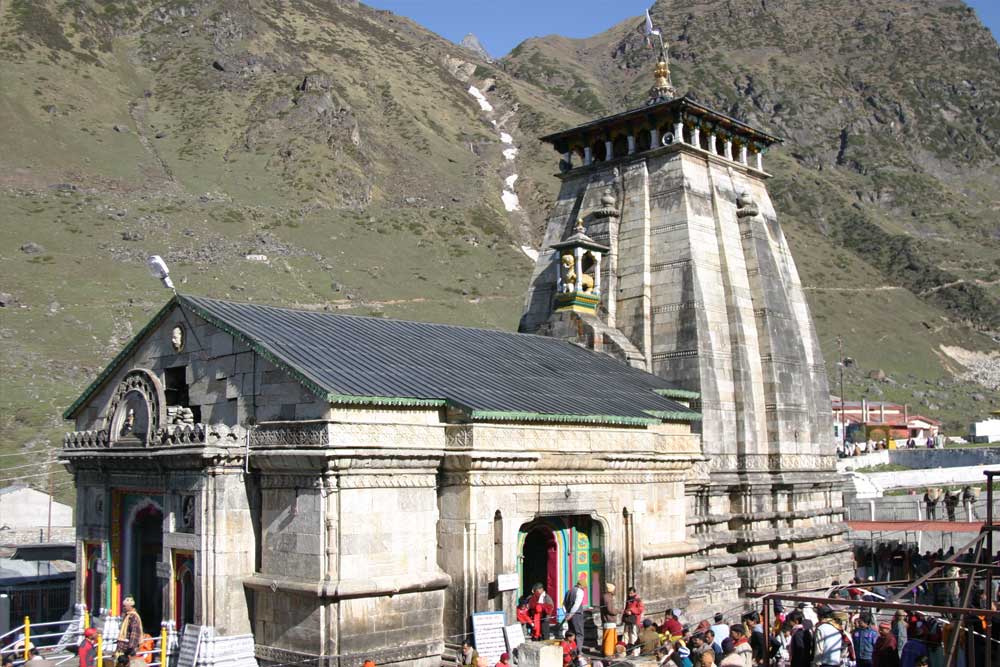 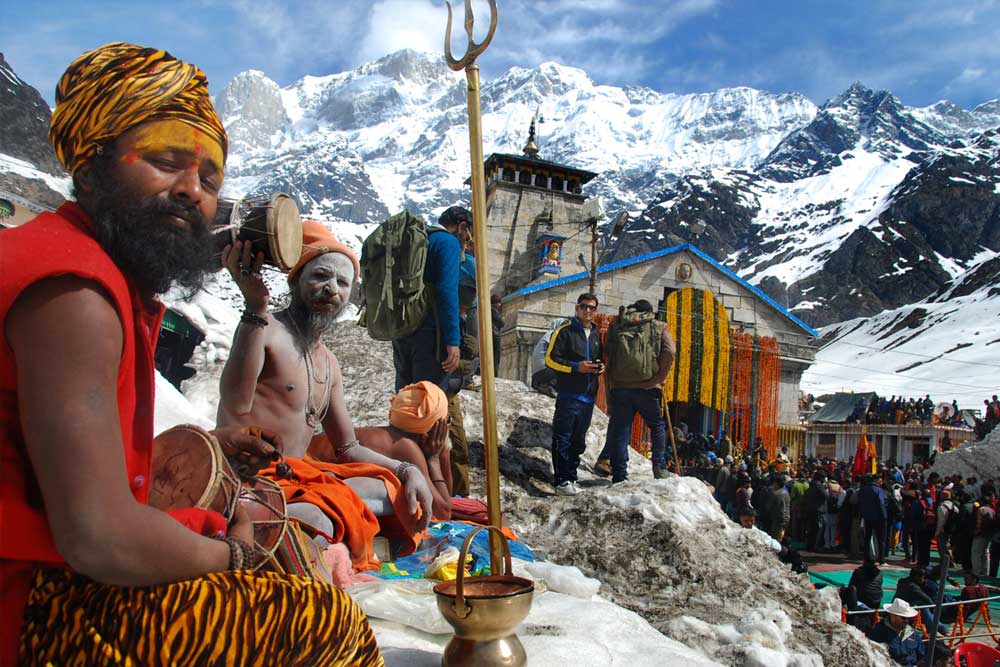 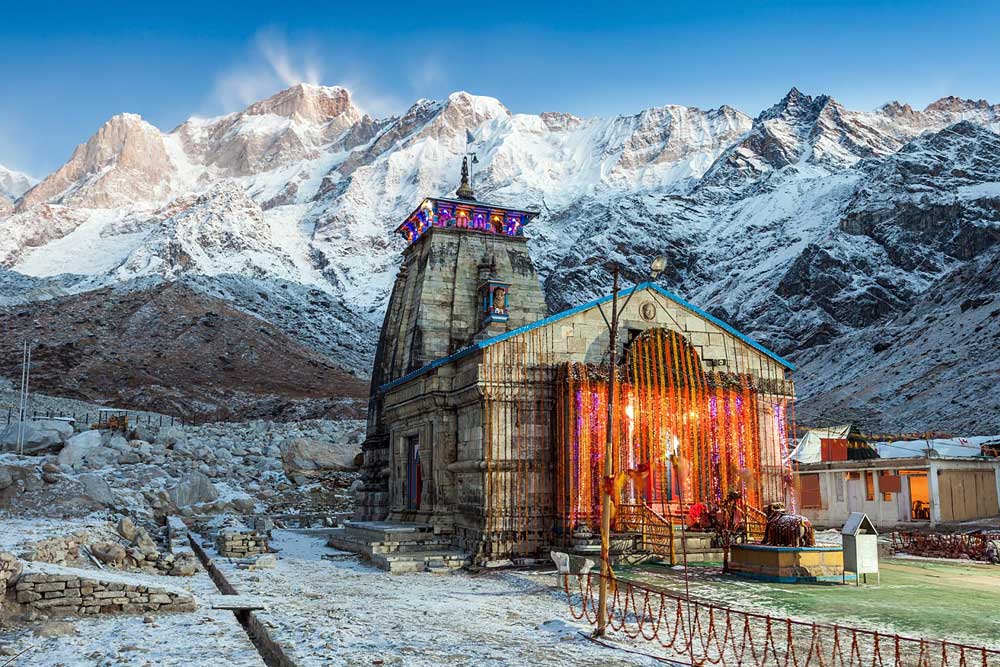 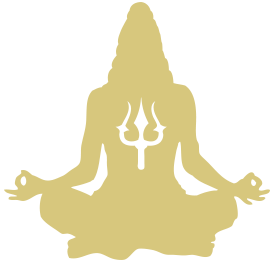